Ross is busy reviewing a couple of interesting titles for GL to possibly publish in the future. So while he is doing that I thought I would let you all know that GL can now reveal the details of the Agarest Collector's Edition.. and here it is!!! 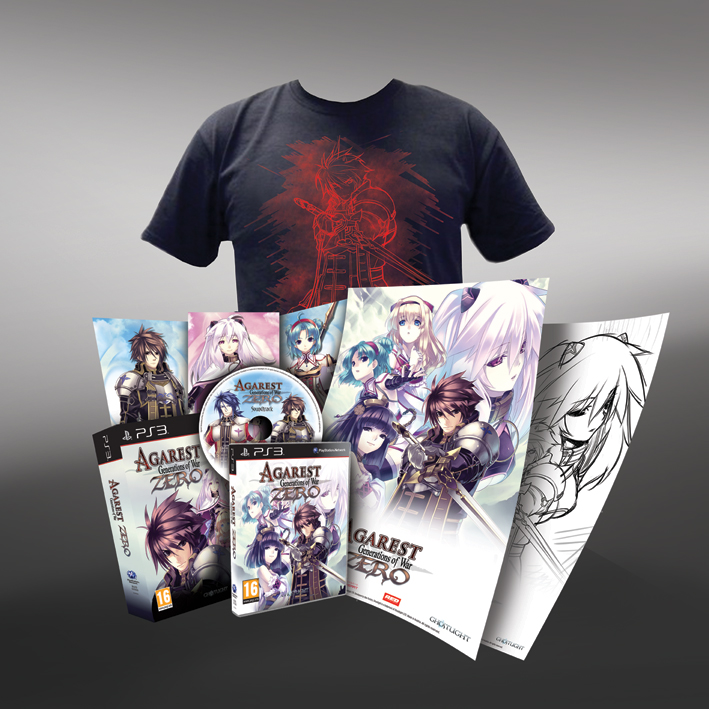 So what is on offer for GL's fourth release of the year:

I am sure you will have a number of questions. By all means place your comments in the box below and we will get back to you next week. Until then have a terrific weekend!