Mary Skelter 2 is out now on PC! 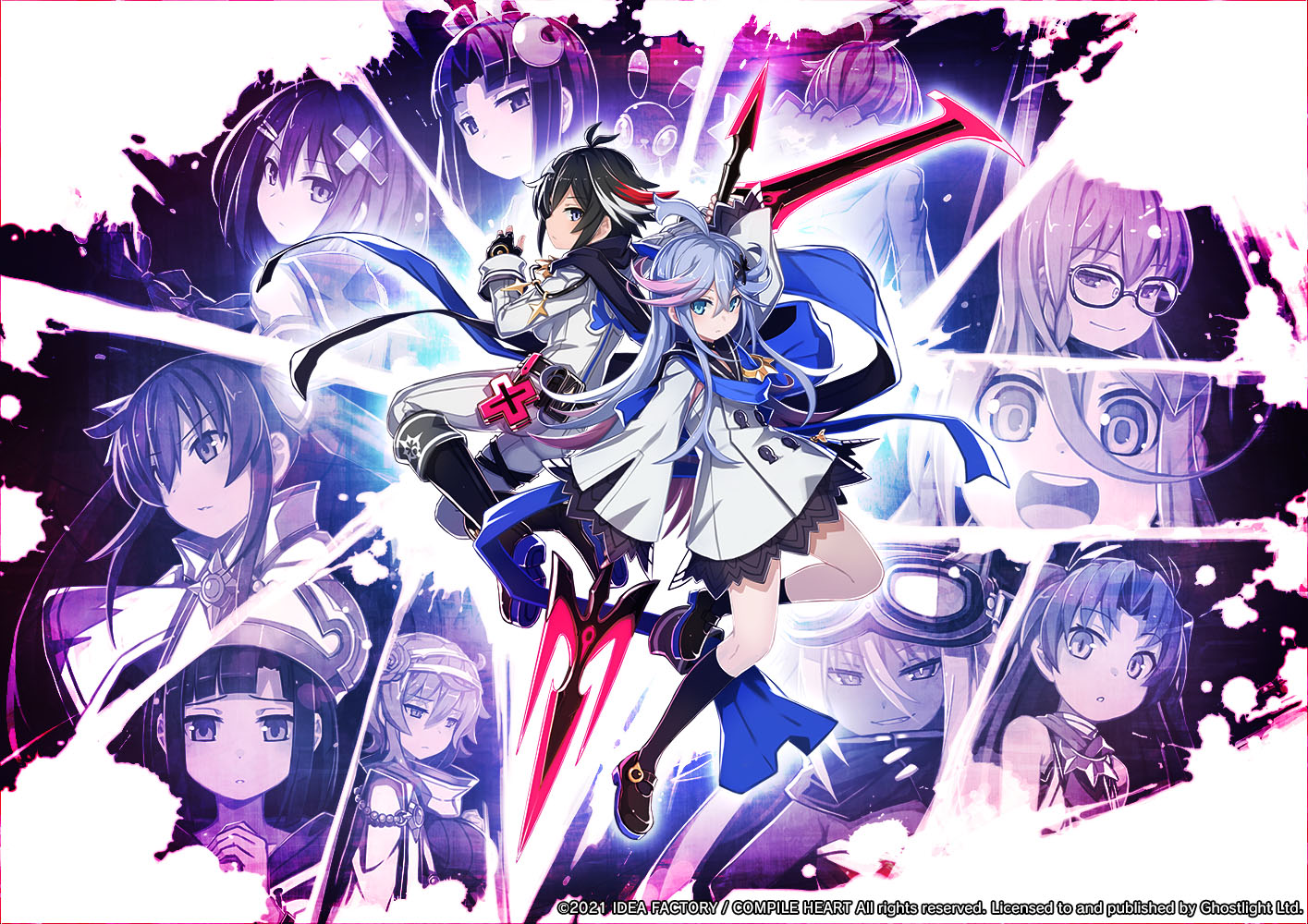 I’m delighted to say that the deliciously dark fairy tale dungeon crawler, Mary Skelter 2, is out now on Steam, priced at $34.99 with a 15% launch discount, lasting until the 20th January.

So, hurry to the Mary Skelter 2 Steam Store Page, or GOG page to take advantage of this fantastic offer! Everyone here at Ghostlight is really looking forward to hearing how much you enjoy the game, so make sure to let us know on social media, or leave a Steam review. We can’t wait to see what you think" 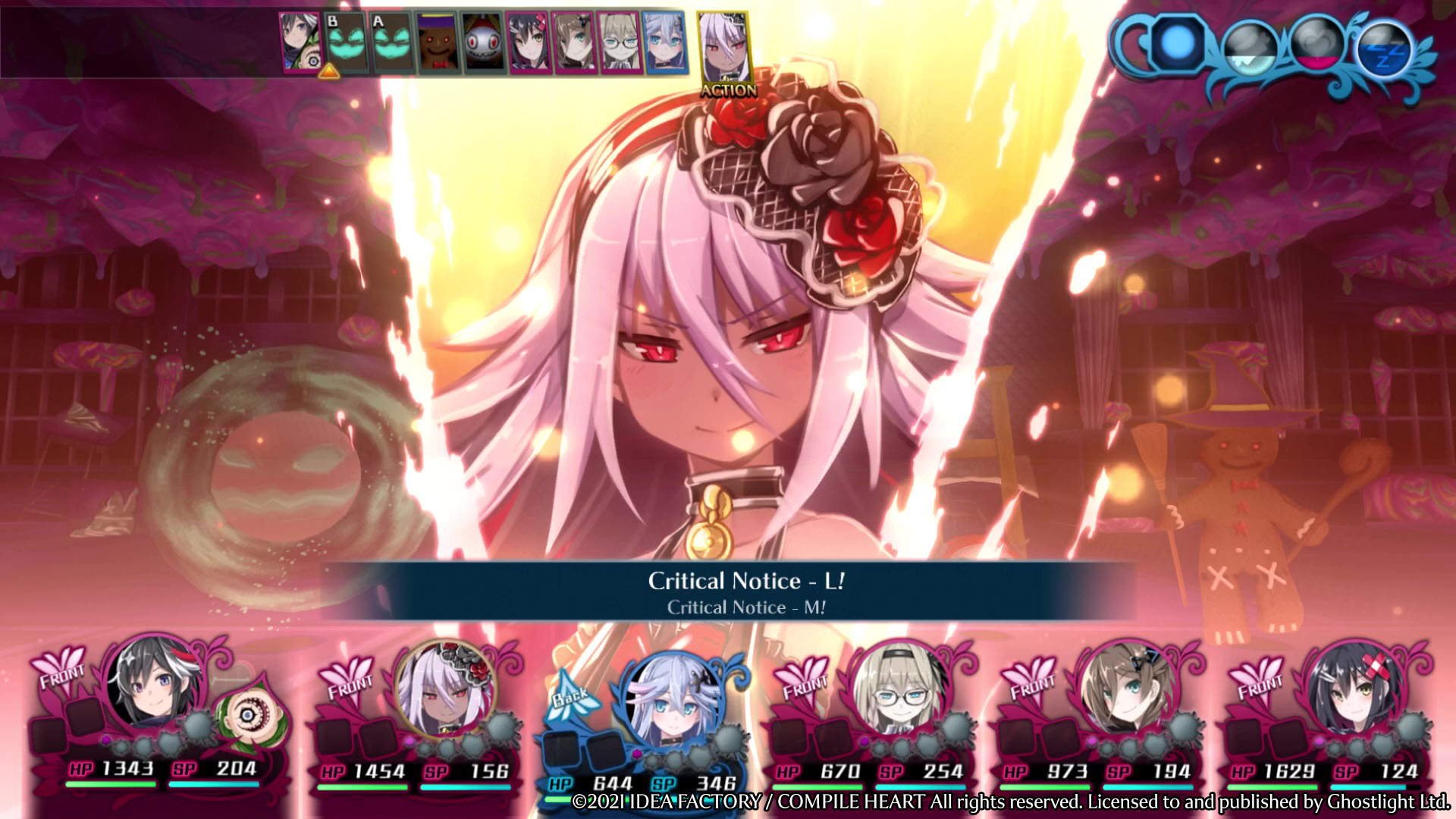 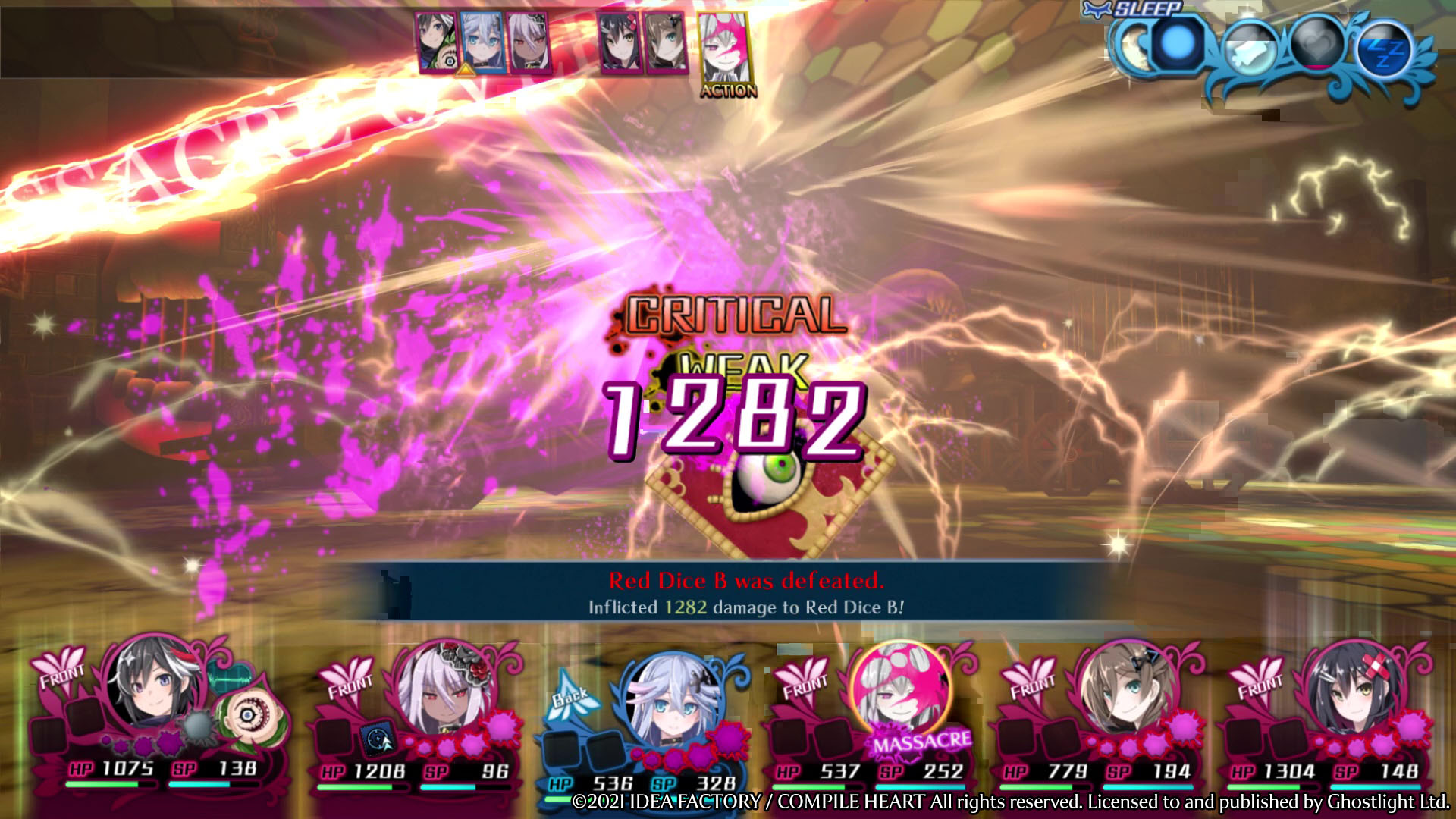 And so begins our tale of escaping from fate, led by a group of girls seeking sanctuary in this mad world, and of the young man who would transform into madness itself - a Nightmare. 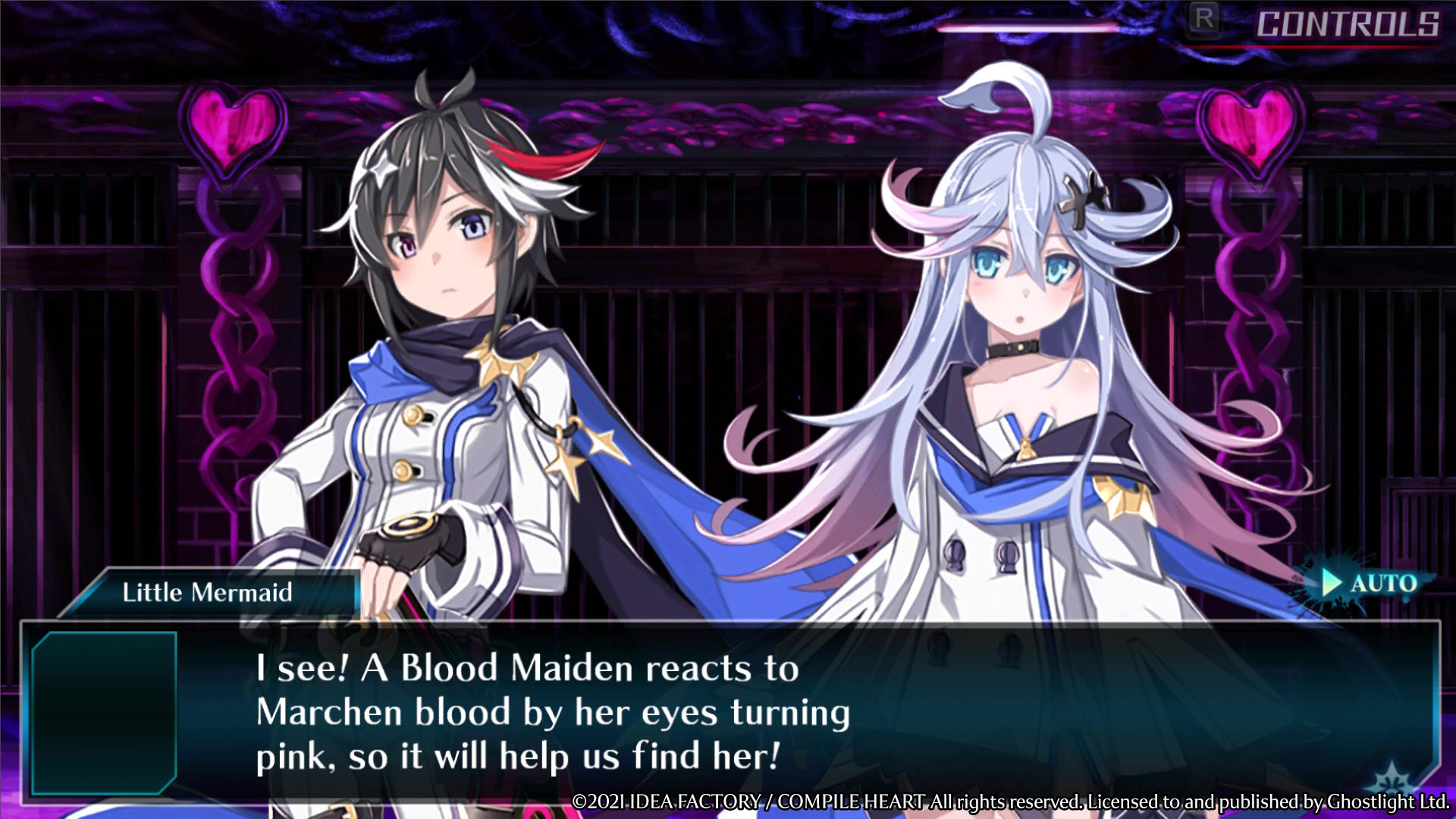 (Of course, you can enjoy Mary Skelter 2 on its own.) 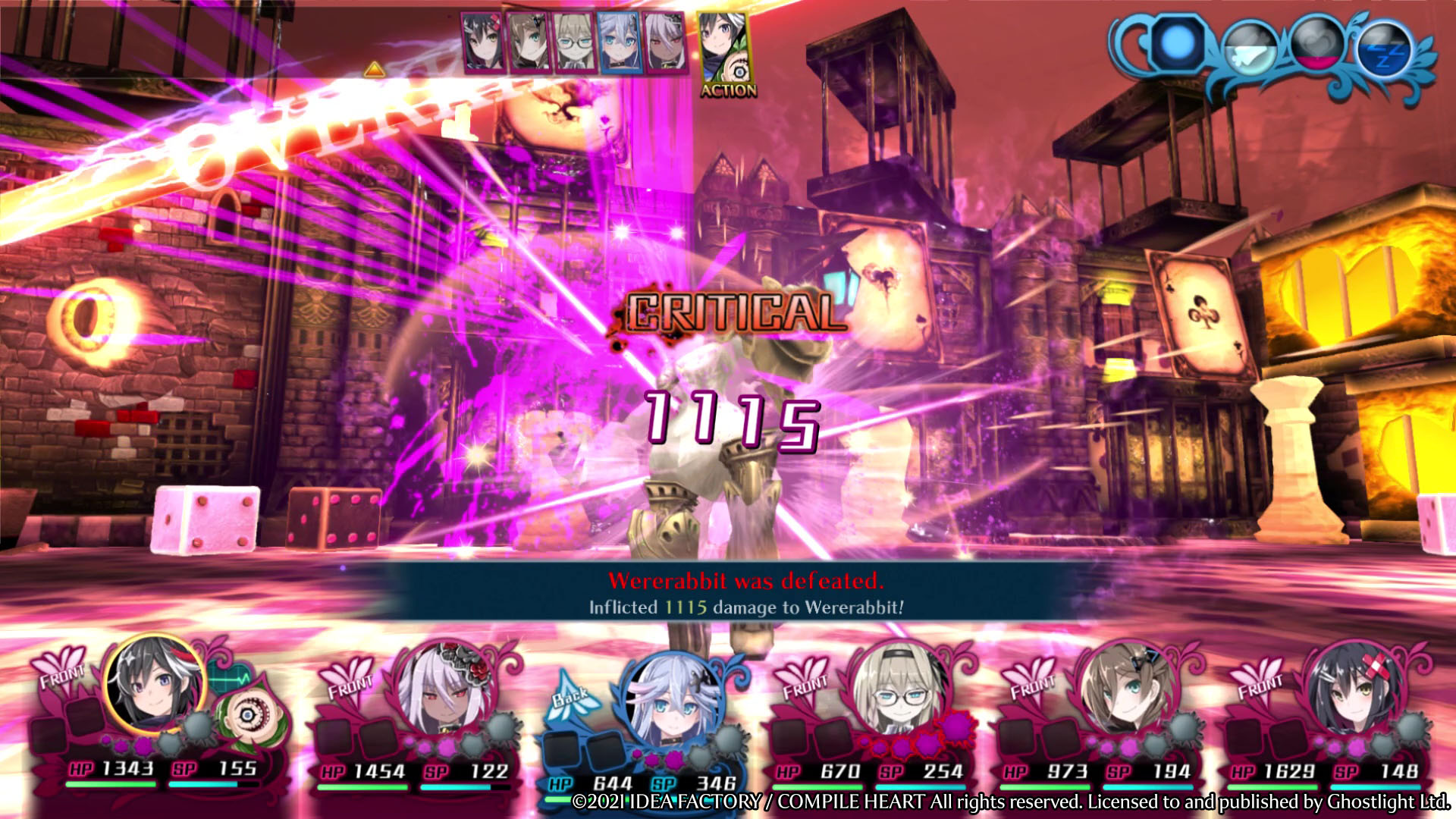 Reviews for the console version of Mary Skelter 2 have been fantastic too, with Cubed3 saying: “With Mary Skelter 2, Compile Heart has shown that they can deliver a phenomenal DRPG. Every aspect of this entry has been refined to a near-flawless level.”

That’s it for now. I’ll be back soon with more news from Ghostlight. In the meantime, why not say hi to me on either on the Ghostlight Twitter, my personal Twitter, our Facebook page, our Instagram page, or checkout our YouTube Channel. Not only do I promise not to bite, but I’ll also share the latest news from Ghostlight and on Mary Skelter 2 with you.