It’s been a very long wait but I’m pleased to be able to tell you that Shin Megami Tensei : Lucifer’s Call (Nocturne in North America) has now been released as a PS2 Classic on PSN priced at just £6.49. 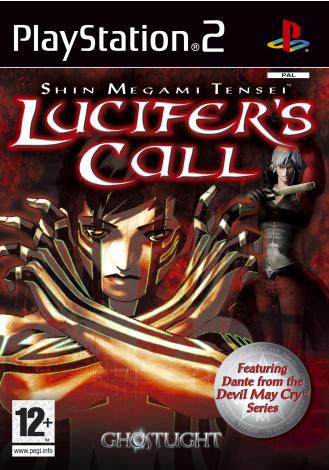 This is a truly excellent RPG unlike any other, offering challenging gameplay and an incredibly dark atmosphere fuelled by an amazing soundtrack.  From Atlus’ hugely respected SMT series, Lucifer’s Call has a stomping Metacritic rating of 82% across 42 reviews!   Here’s just a small selection:

This release is based on the special edition "Director's Cut" version of the game and features an appearance from one of video gaming’s cult characters, Dante, from Capcom's Devil May Cry™ series.  Lucifer’s Call was actually the first main line Shin Megami Tensei game to be released in the West and was considered by many as one of the best games of its year.  So, if you’re a fan of the SMT series and never played this game when it was first released, then go and grab it now – you will not be disappointed! :)

Set in post-apocalyptic Tokyo, the entire population of the world is annihilated by a global catastrophe called the Conception. Now, the fate of the entire world lies on the shoulders of one young man who must battle his way through opposing demonic forces to bring order to the world to come…

…or possibly become the harbinger of its destruction. 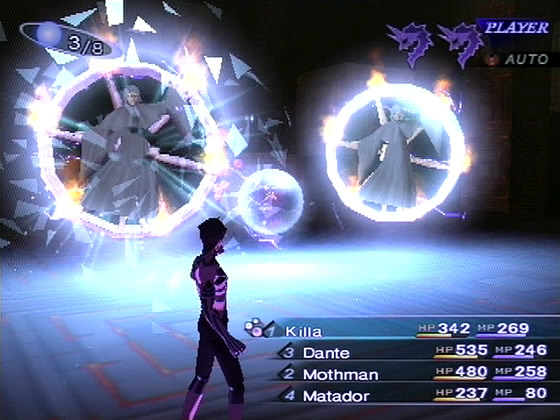