Way of the Samurai 3 is coming to Steam!

I hope you’re all excited about this announcement, as I certainly am! :) 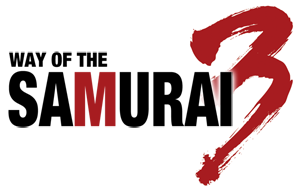 I’m delighted to be able to tell you that we’ll be bringing the fantastic Japanese open world action game, Way of the Samurai 3 to Steam in the very near future. We’ve had loads of emails asking us to release this one on Steam. In fact, it’s been one of the most requested Steam releases in recent years. 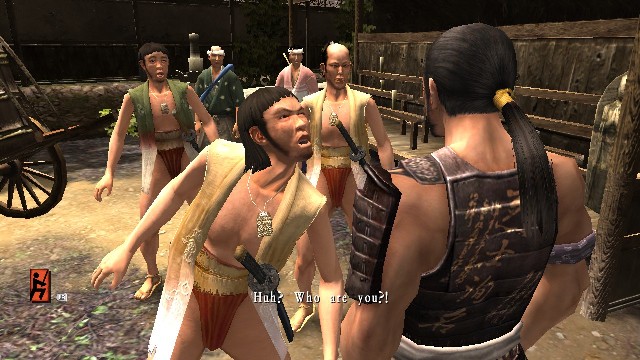 Honour, sacrifice, betrayal… Your choices make you who you are. How will history remember you?

Jump into the sandals of a mysterious lone samurai during Japan’s turbulent Sengoku era, in one of the most atmospheric action RPGs ever created. 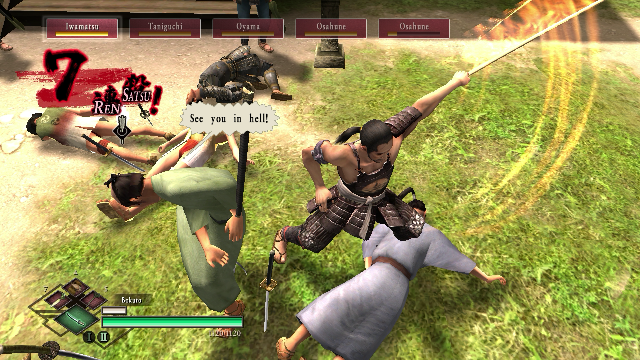 Explore the villages, body-strewn battlefields, bandit fortresses, immense castles and local town of Amana, in an open world bustling with a rich cast of colourful characters that you can help, ignore or victimise. 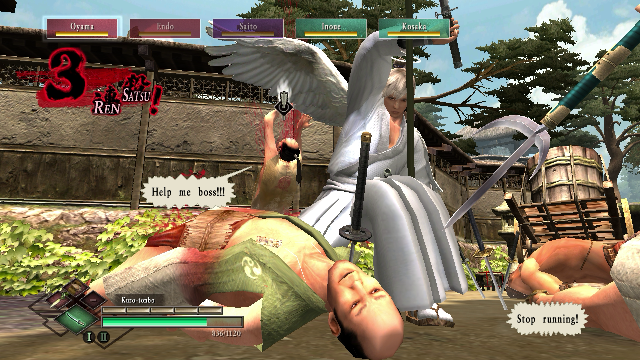 Choose your friends and enemies carefully in a game where every decision has far-reaching consequences, and where finishing the game is just the beginning of your journey…

As I mentioned in last week’s blog, we’ve been hard at work on the PC port for quite a while now, and we’re not far away from release. We should be starting our closed beta shortly, and assuming everything goes as expected with that then we’ll be ready to announce a release date very soon after. Exciting! 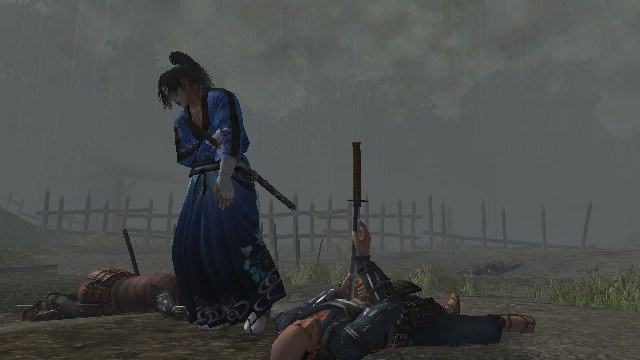 Before I go, I’d just like to say thank you for all your patience while we’ve been teasing our announcement. It’s taken a lot longer than we’d hoped to be able to announce this one, but I’m sure you’ll all agree that it’s been well worth the wait! :)